The minor in Francophone Studies allows students (who are interested in topics related to the French-speaking world) the opportunity to acquire a basic level of cultural competency by taking courses taught in English and offered across a range of disciplines, including but not limited to Africana Studies, Film, History, Latin American Studies, Languages and Culture Studies, Philosophy and Women’s Studies. In addition to fostering critical thinking and other transferable skills, the broad base of knowledge about Francophone-related topics that students acquire in this minor positions them to work for companies and agencies that serve the growing Francophone population in our region and worldwide. Career possibilities include: 1) the foreign service, the military and other governmental agencies; 2) governmental organizations with an emphasis on international or cross-cultural orientations; 3) international business.

The Francophone Studies Program offers you the following opportunities:

A Minor in Francophone Studies consists of 15 credit hours above the intermediate language level. Students must demonstrate linguistic competency equivalent to three semesters of French language prior to completion of the minor.

Courses taken while studying abroad may count toward the Minor in Francophone Studies.

For more information see the description of the Minor in Francophone Studies or contact the coordinator, Professor Allison Stedman.

We offer many study abroad opportunities for students who are interested in the French speaking world. Come experience a street festival in Ghana, admire the iconic trees in Madagascar or explore the tropical forest of Martinique.  You can study abroad in the Fall or Spring semester, for the entire year or during the summer. Our programs include language instruction, cultural excursions and true immersion in the host culture with home stays. In addition, we offer the Spring Break  and Fall Break Trips to Paris. Professor Houston guides students and explores Parisian history, art, architecture, food and street life with them. Credits you earn on our study abroad programs transfer to UNC Charlotte and most count toward the major. Study Abroad experiences provide invaluable insights into a culture and literacy in the French language. On your resume such an experience sets you apart from other job candidates.

For more information see the study abroad opportunities we offer on the website of the Office of Education Abroad and start finding YOUR PROGRAM now or contact the French Program coordinator, Professor Stedman.

Lecture “Writing from the Silence”

Marie-Célie Agnant Author Marie-Célie Agnant, a Haitian-Quebecois writer of prose and poetry, visited UNC Charlotte and spoke about her experiences under the Duvalier regime in Haiti, and as an immigrant to Québec, Canada. Her lecture, “Writing from the Silence,” included readings of extracts from some of the author´s prose and poetry, as well as a reflection on the various legacies. The legacies intervene in her writing process; one of those is “Silence.” The author stated, “It is out of that silence, from the silence and against that silence that I write, and from that place where silence becomes violence. By so doing I also try to question the ways of representation of the political, historical and literary discourse, and the boundaries dictated by fiction.” Her works have received many accolades. Most notably, Agnant was a finalist for ‘La Dot de Sara,’ the 1995 Desjardins literary prize; and ‘Le Silence comme le sang,’ the 1997 Governor General's Award. Her poetry and prose is regularly published in Haiti, Canada and France and has been translated into English, Italian, Spanish, Korean and Dutch. The lecture took place in January 2019, sponsored by the French Club at UNC Charlotte, with support from the Alliance Française of Charlotte; and the Department of English and the Center for Holocaust, Genocide, and Human Rights Studies at UNC Charlotte.

The annual UNC Charlotte International Festival is centered around booths arranged in colorful marketplace style representing the cultures of over 50 nations. The booths are staffed by UNC Charlotte international students and members of Charlotte's international community and feature art, crafts and costumes from each participating country. Many booths offer international food for sale. Throughout the day the music and dance of a variety of nations are presented on indoor and outdoor stages. In addition, the International Festival, which is family-oriented, offers a number of elements such as mimes and face painting designed especially for children. French is always well-represented at IFest with a booth where French Club members and French faculty make the best crepes this side of the Atlantic. 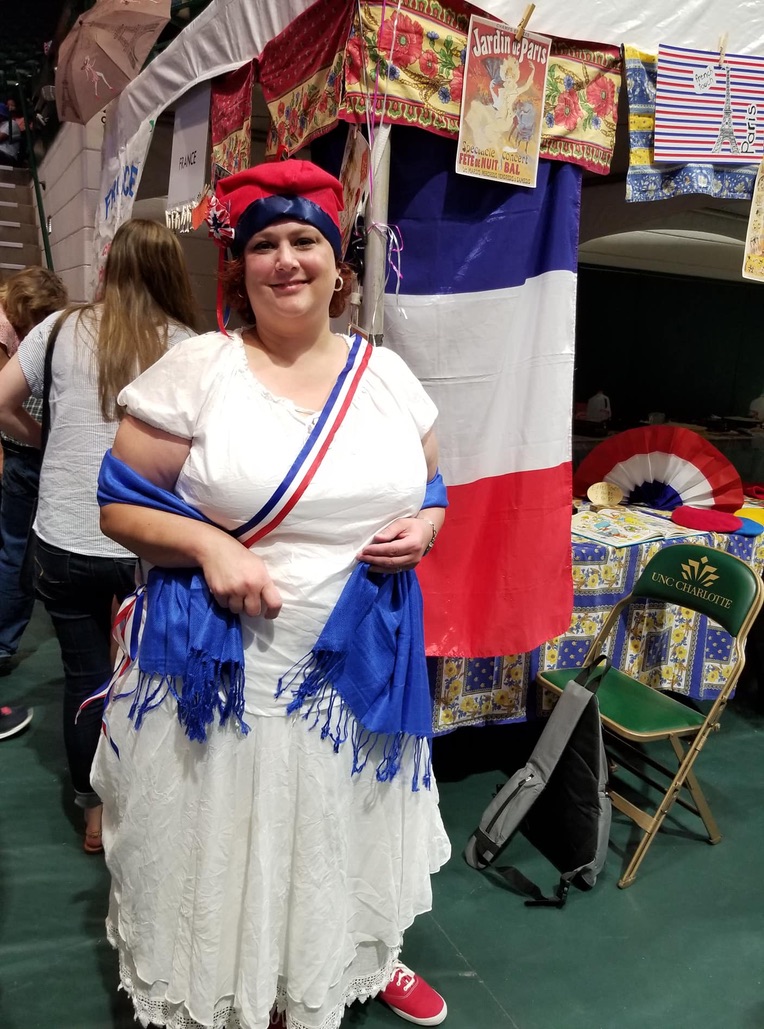 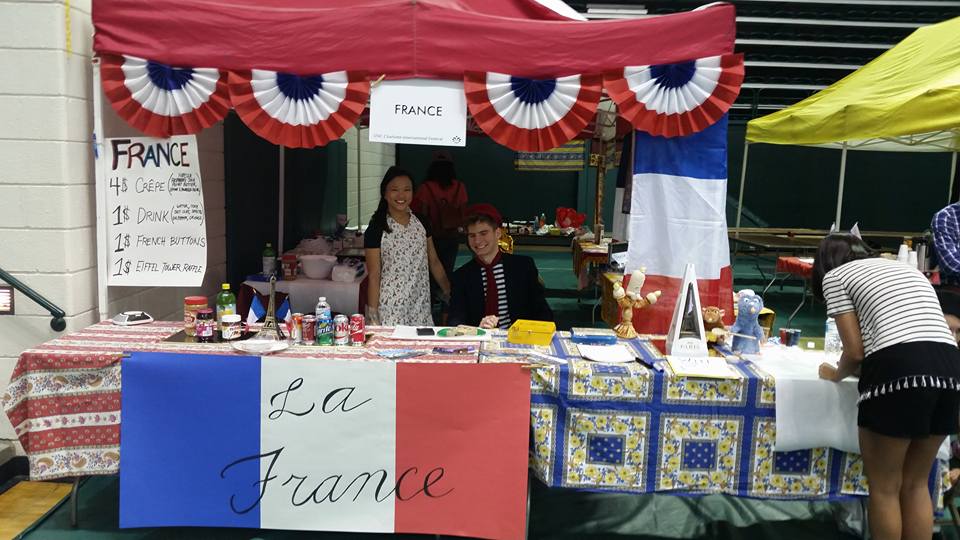 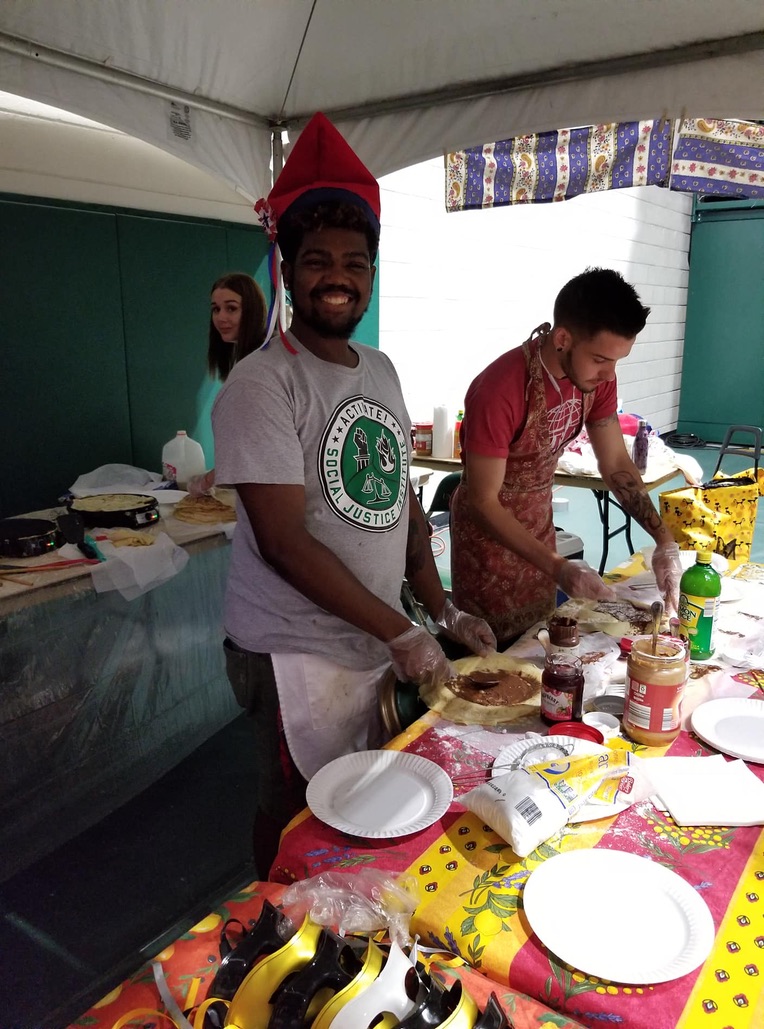 Getting involved in the French Club is a fun and rewarding experience and a way to receive extra credit. You will get a chance to speak French with new people and learn more about the cultures of the French-speaking countries. Participating regularly will improve your language skills and enhance your intercultural competency.

The French Club offers some of the following activities:

Each week we meet for a Café Pause for conversation in French. During the pandemic, it is a Virtual Conversation Hour via zoom. 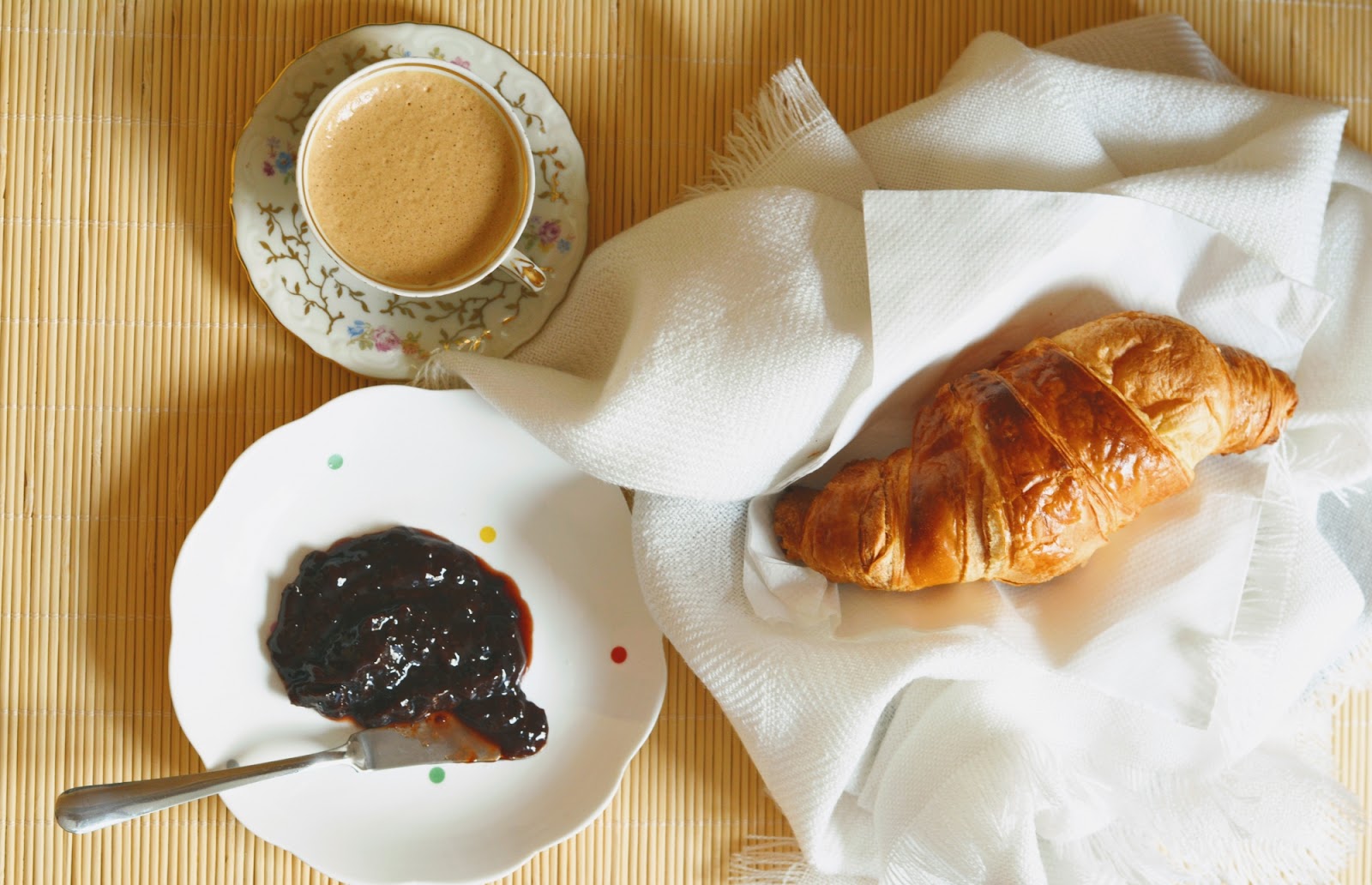 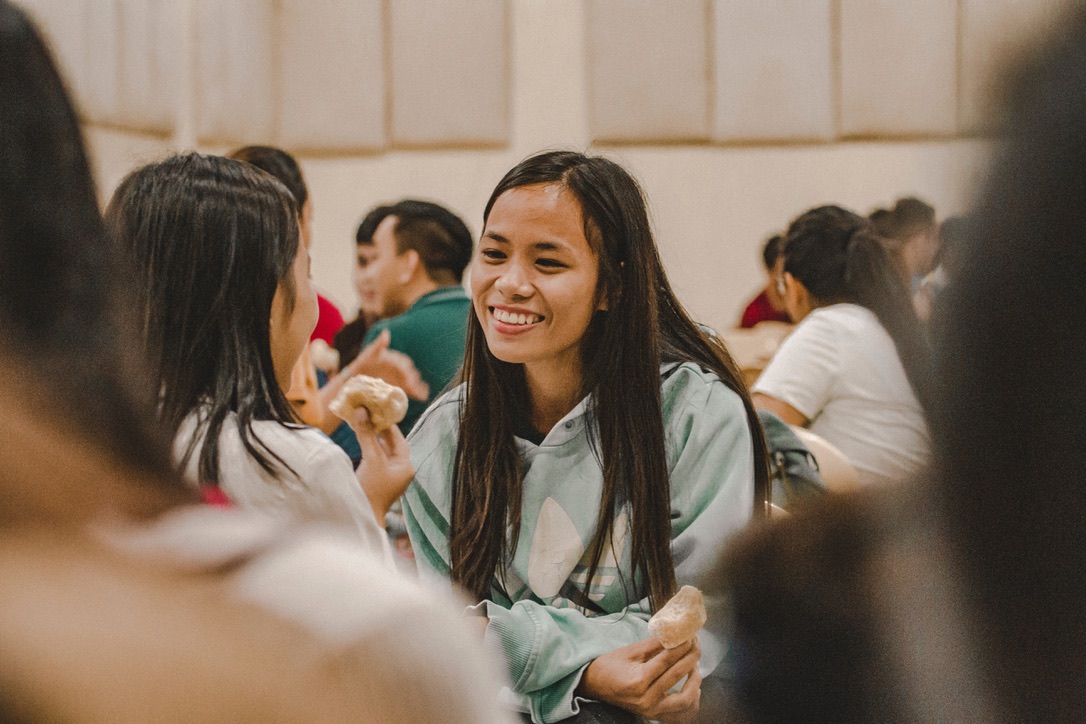 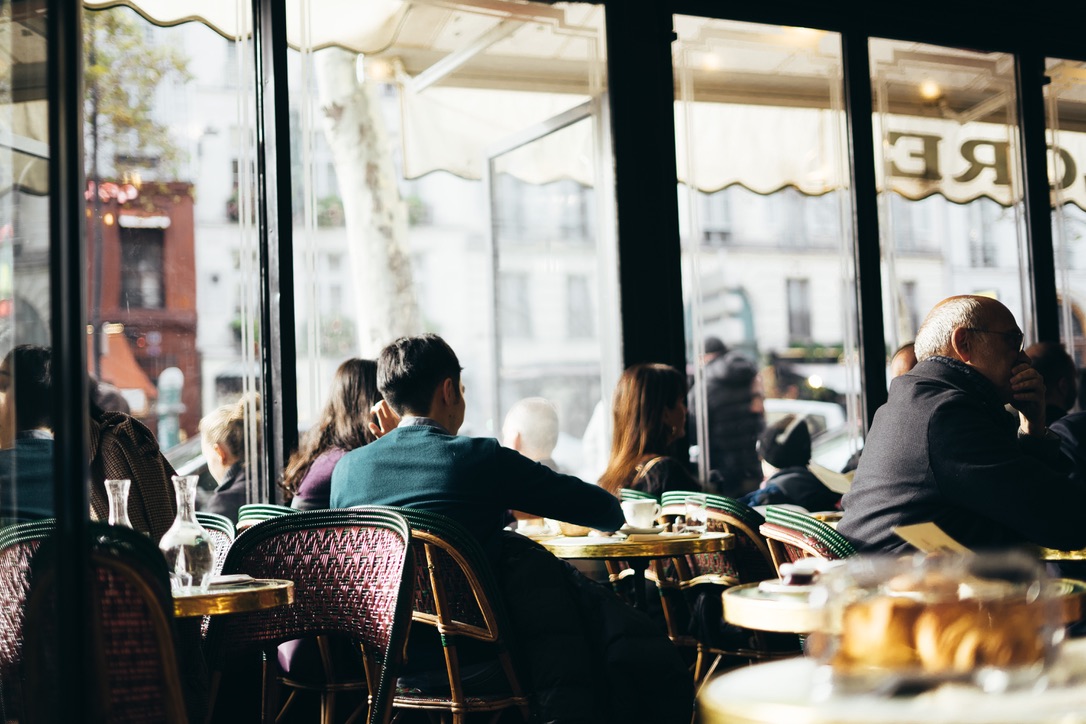 We offer a wide array of French films often with subtitles. 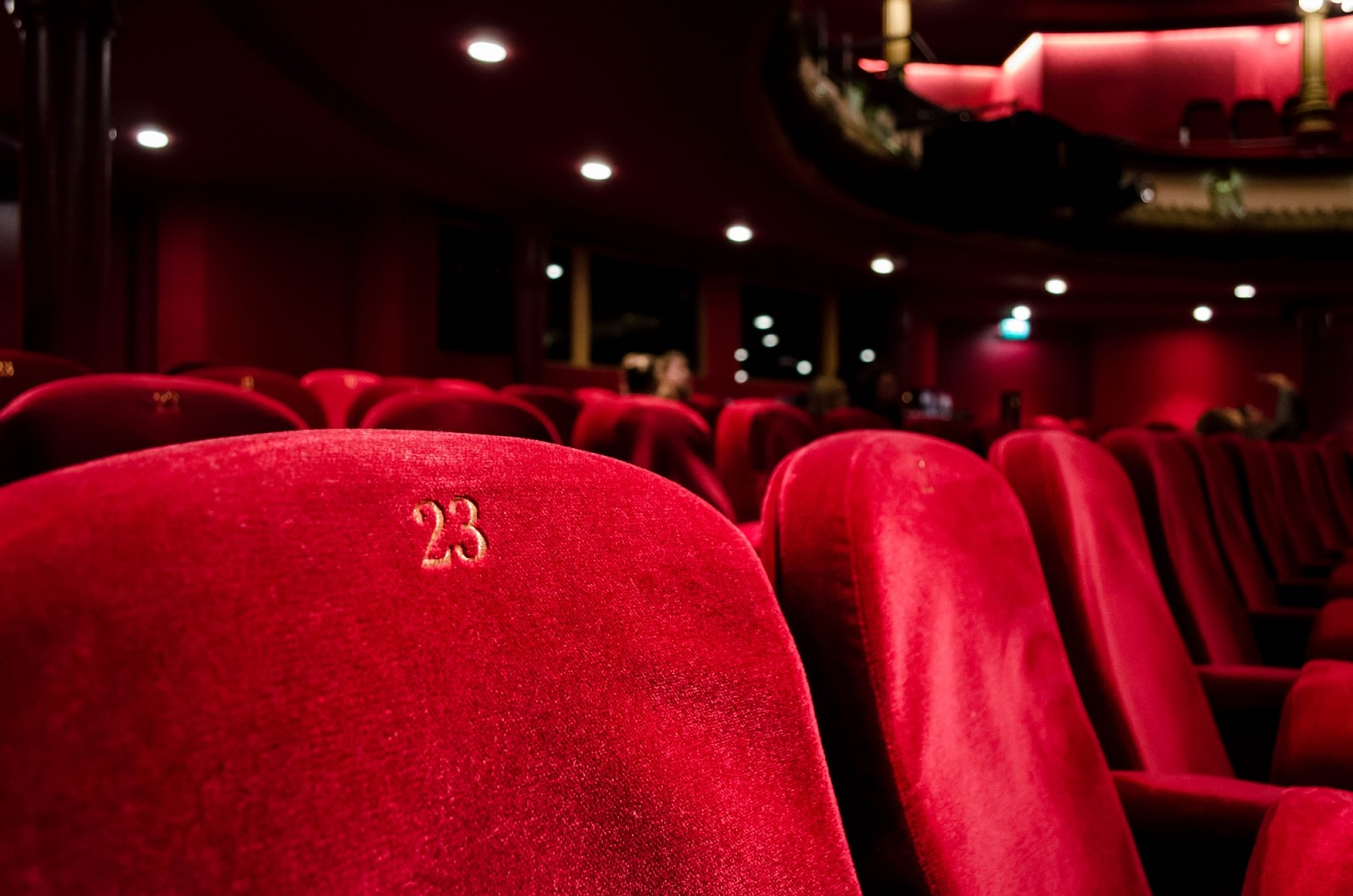 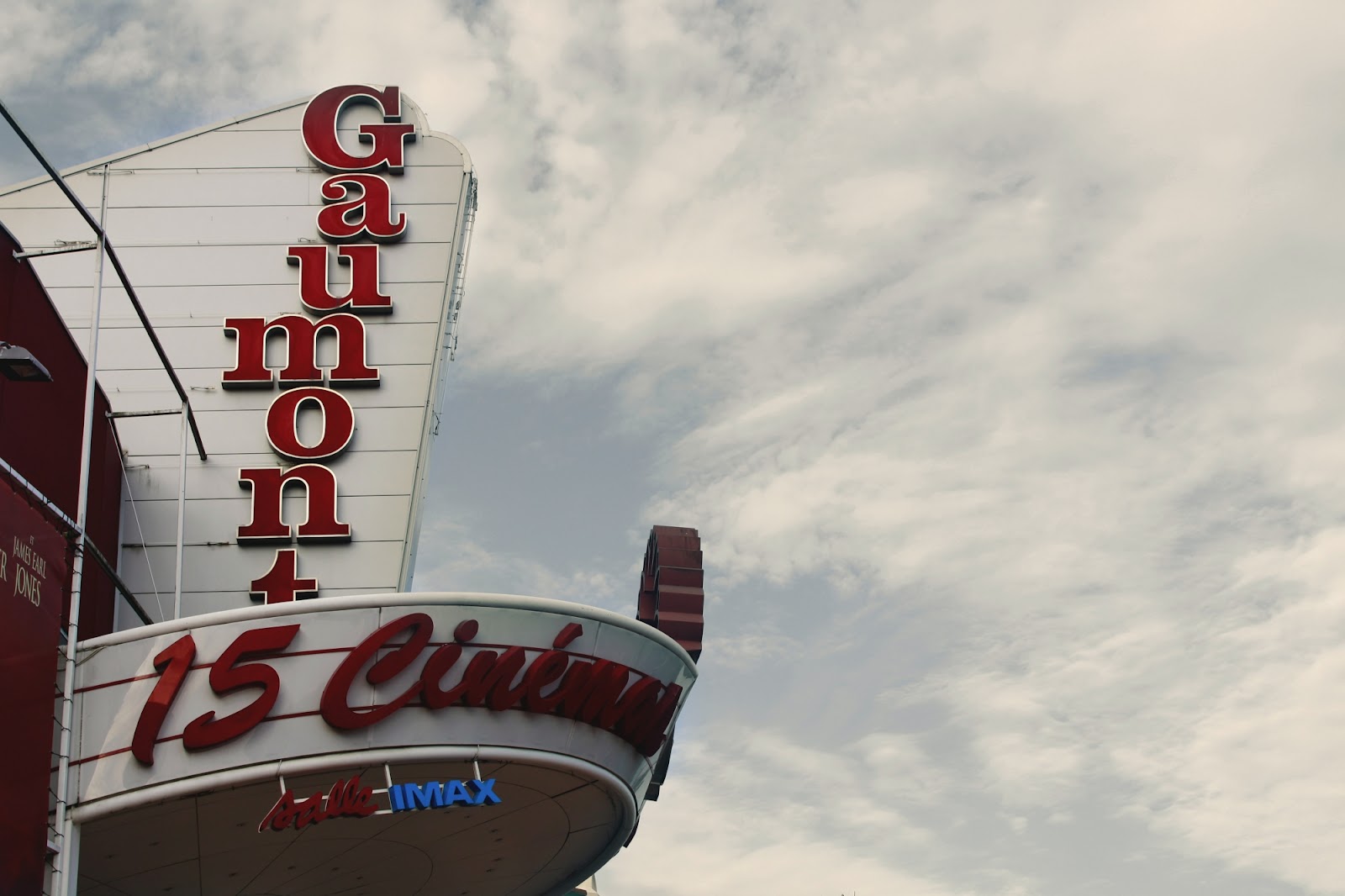 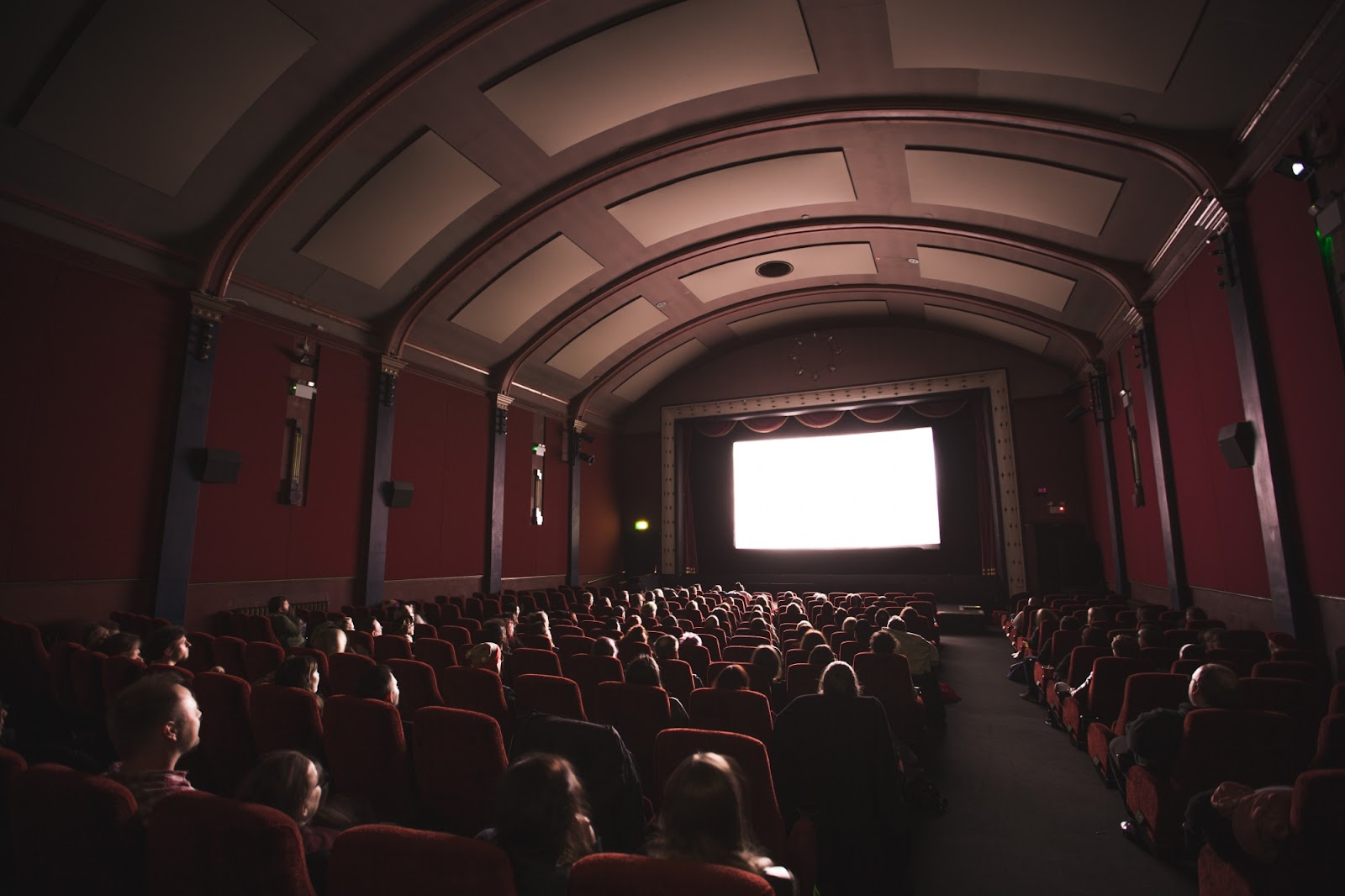 Join us to learn about the hundreds of kinds of cheese made in France and taste some of these amazing cheeses. 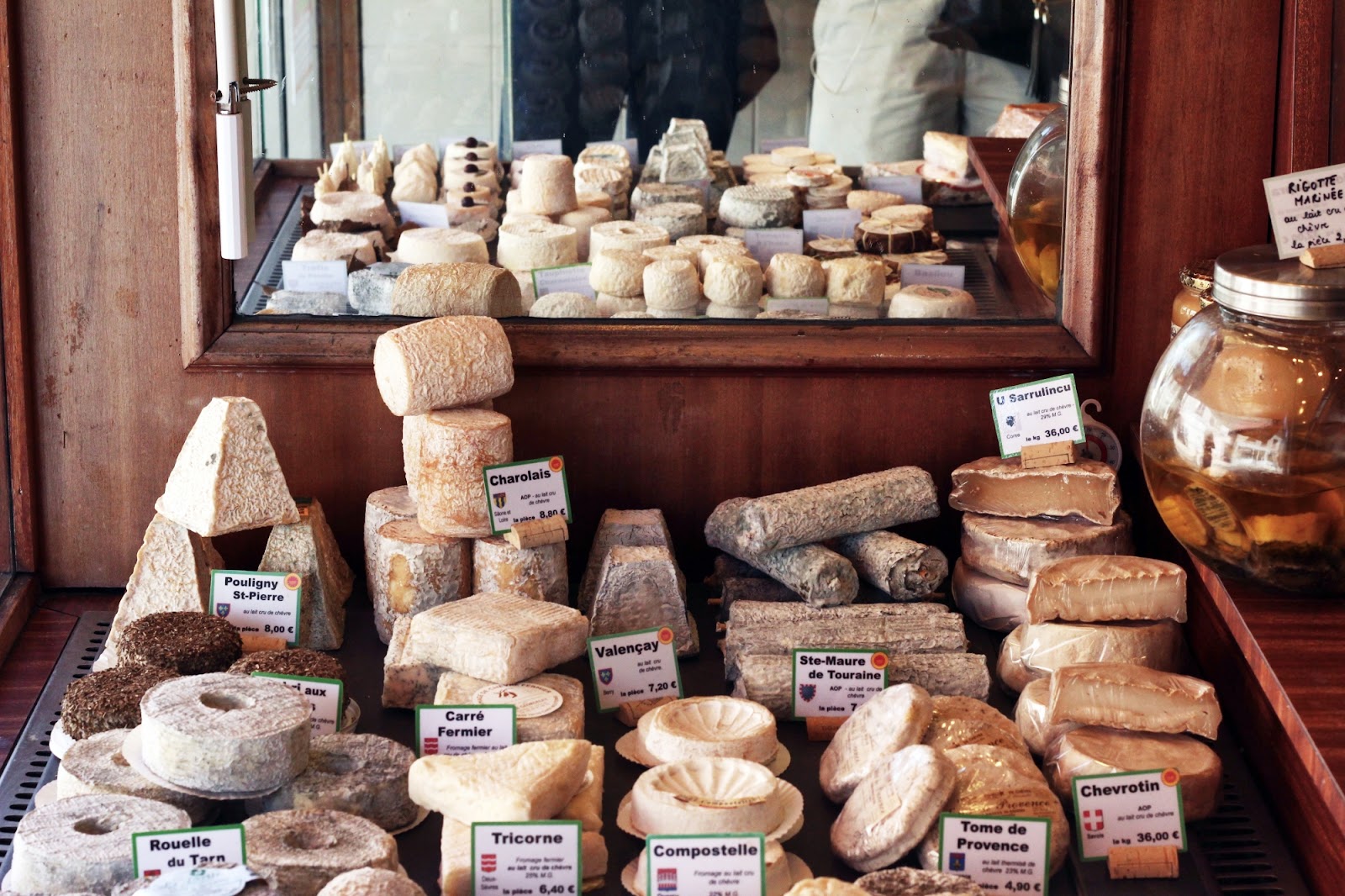 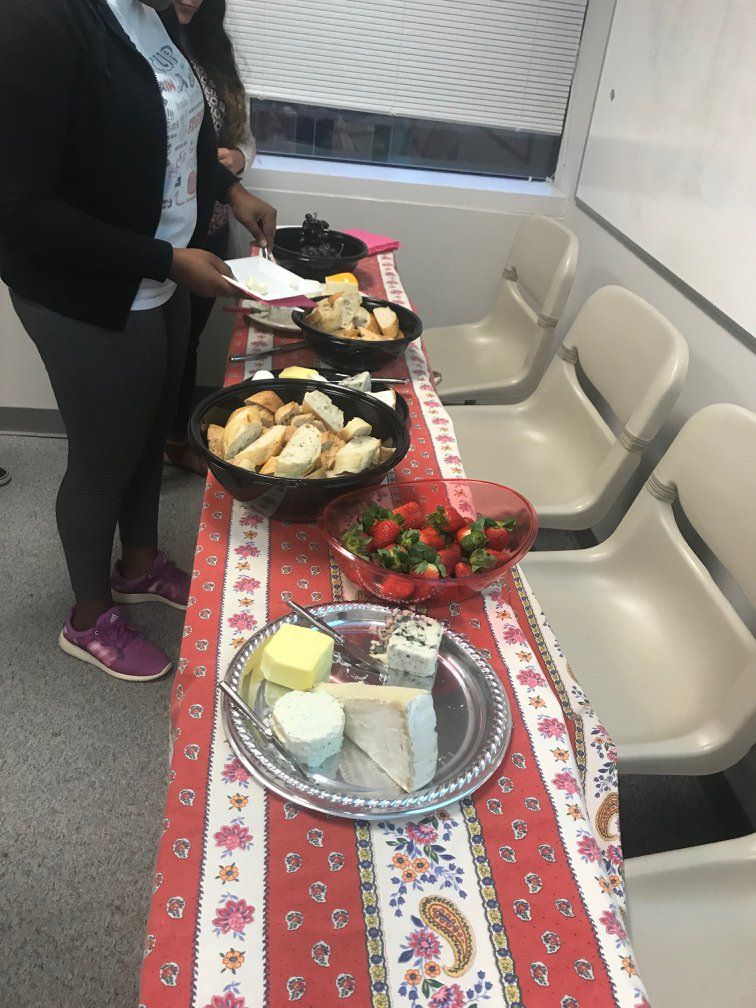 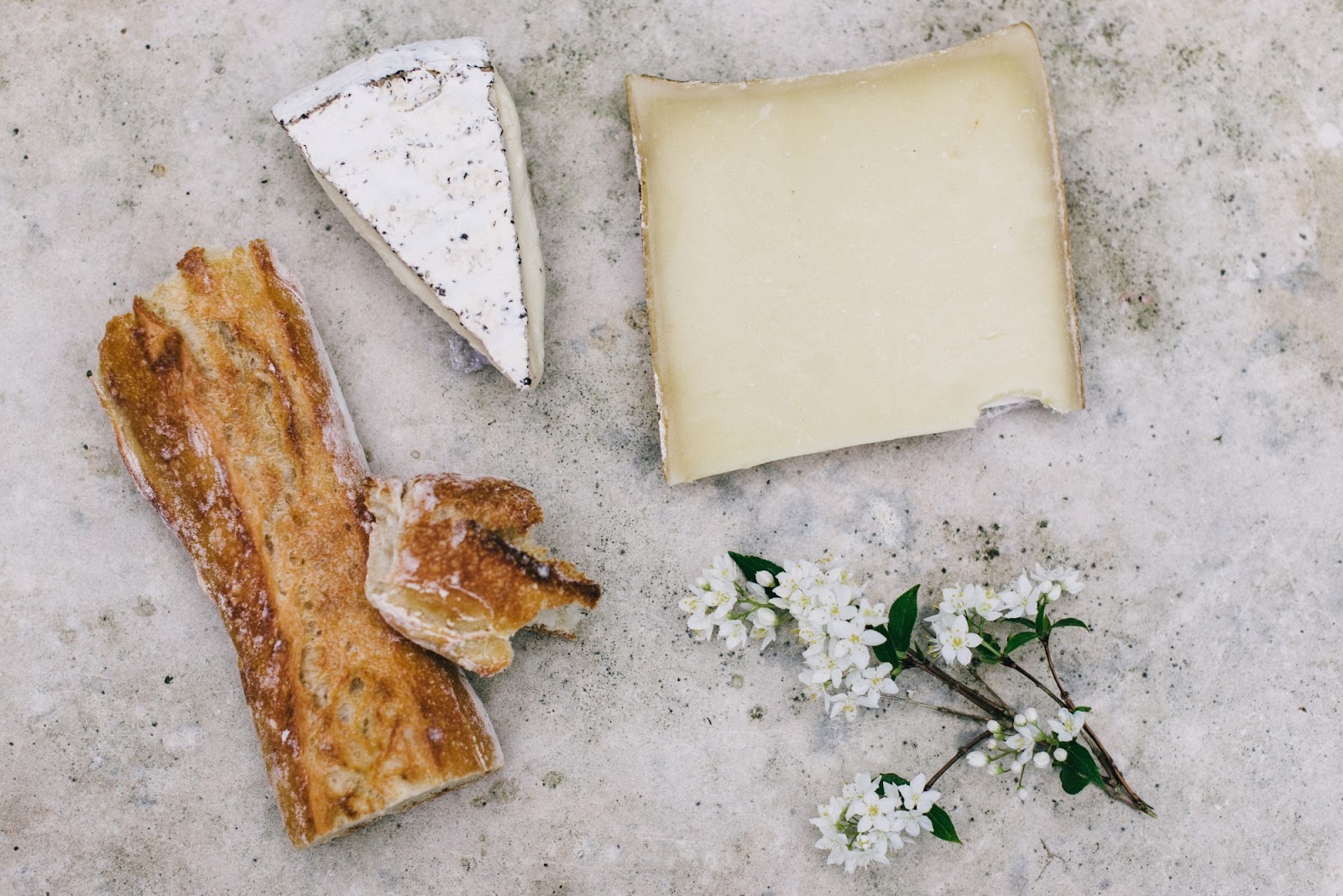 Join us in one of our foodie workshops. We had fun learning how to make Quiche. 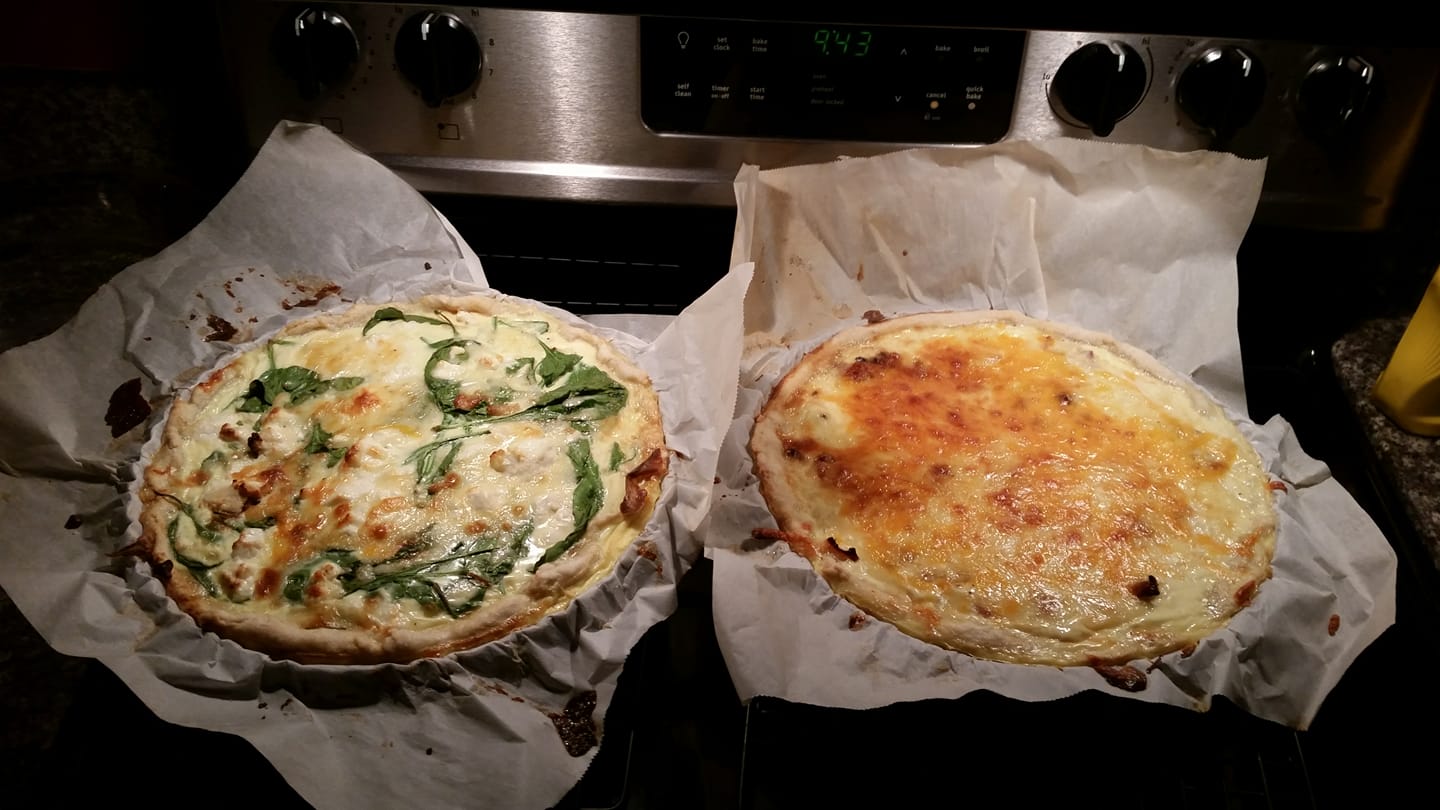 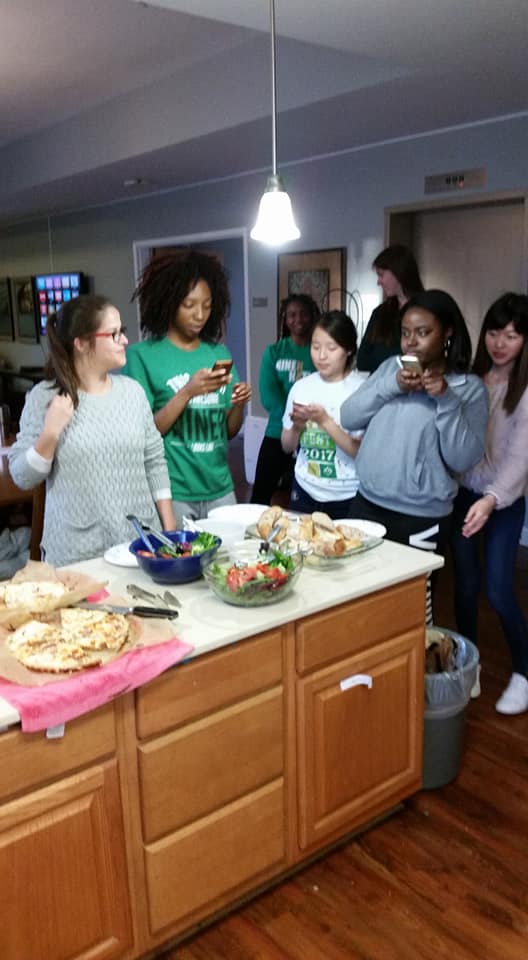 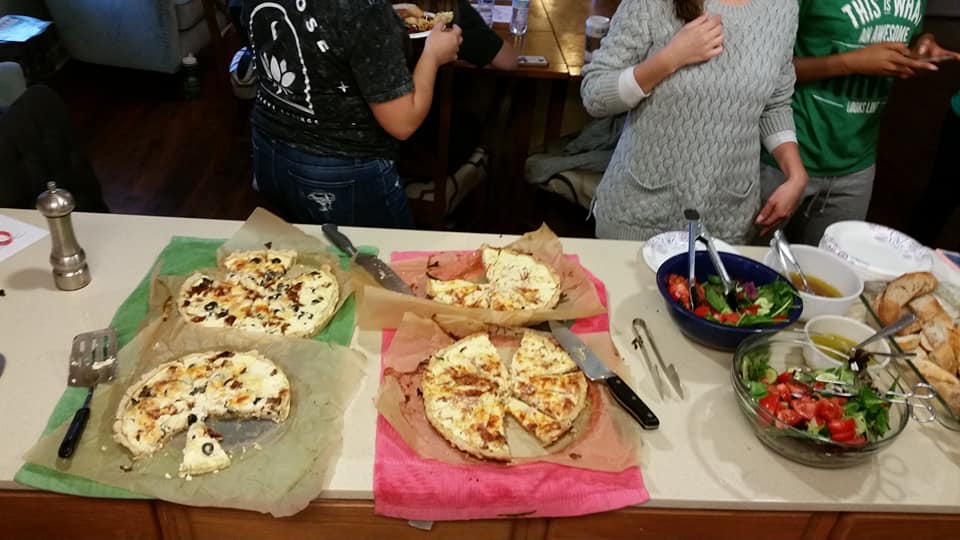 Come taste chocolate in all forms. We loved experiencing and learning about the world of French chocolate. 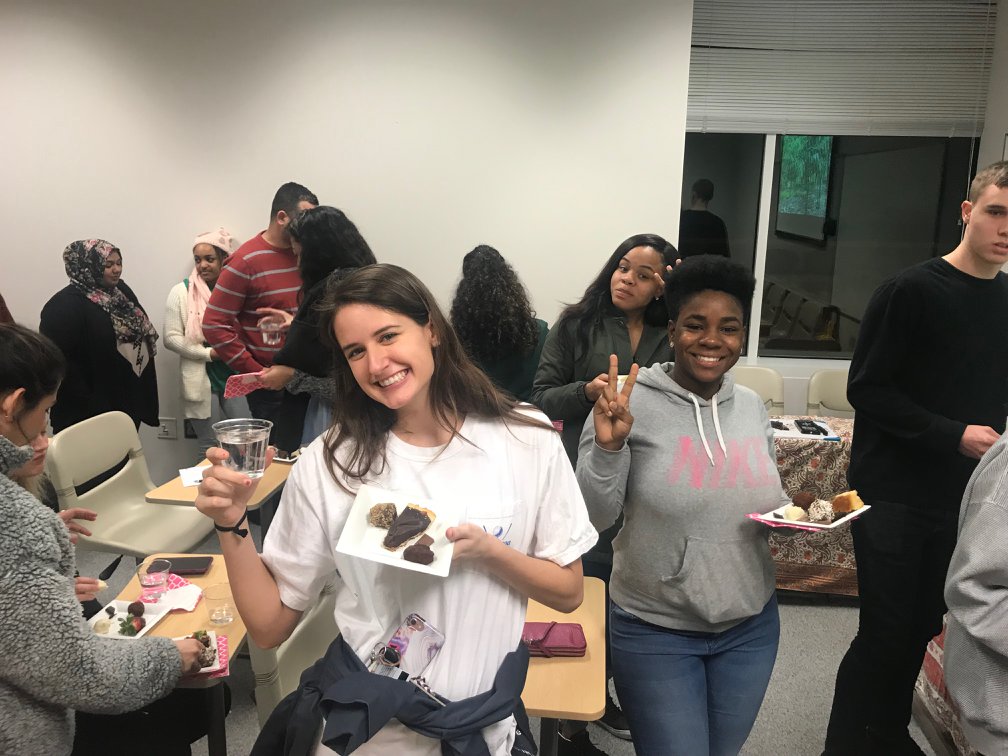 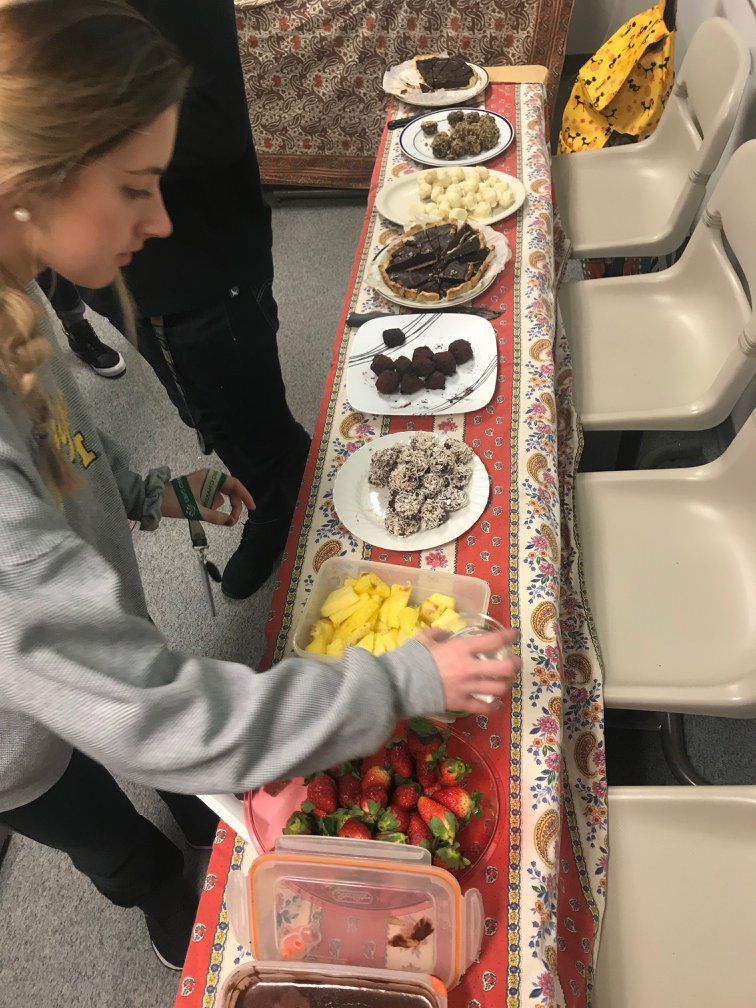 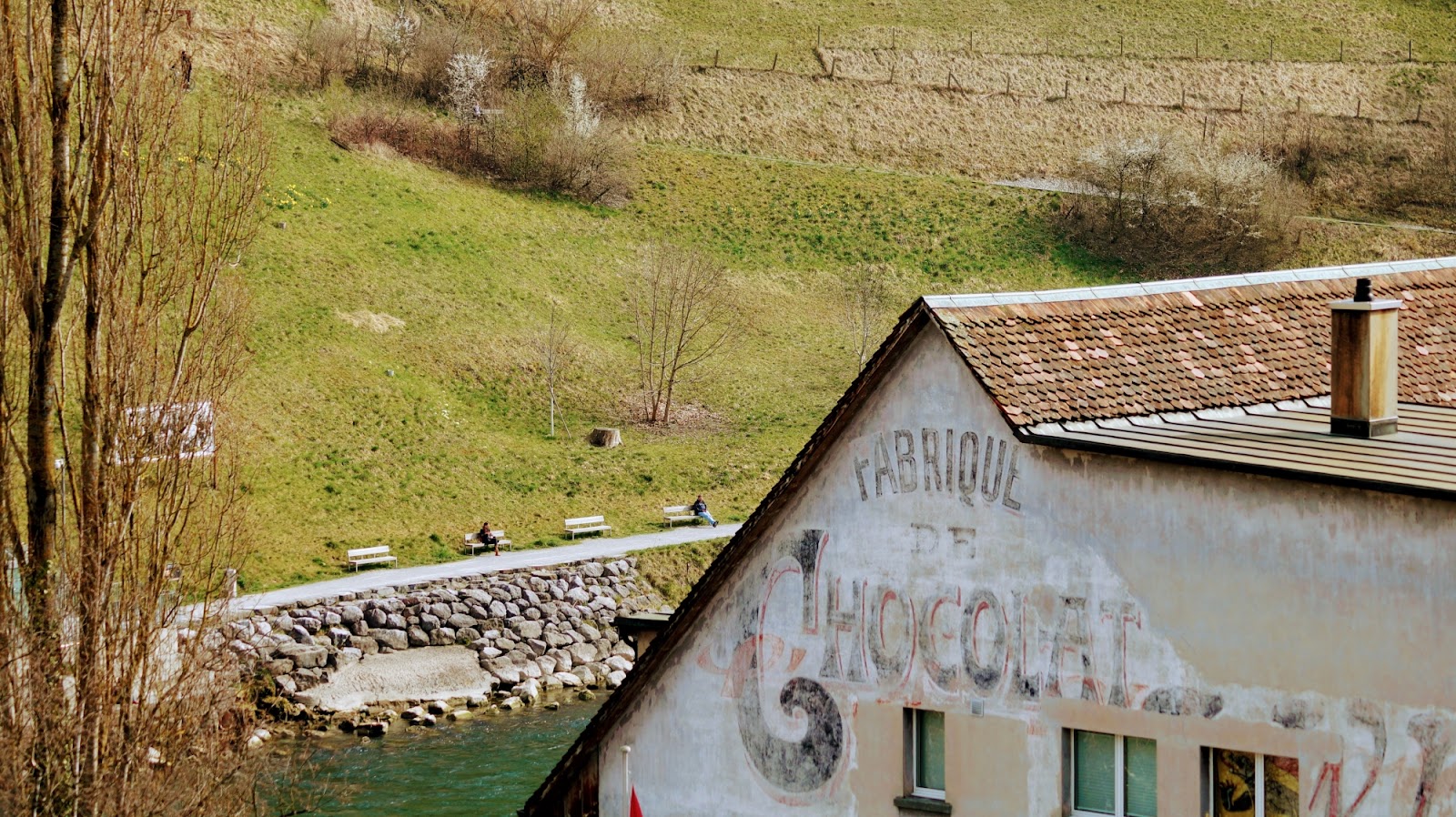 Join us as we celebrate Mardi Gras every year. We learned to make King cake together and enjoy the tastes and masks of Mardi Gras. 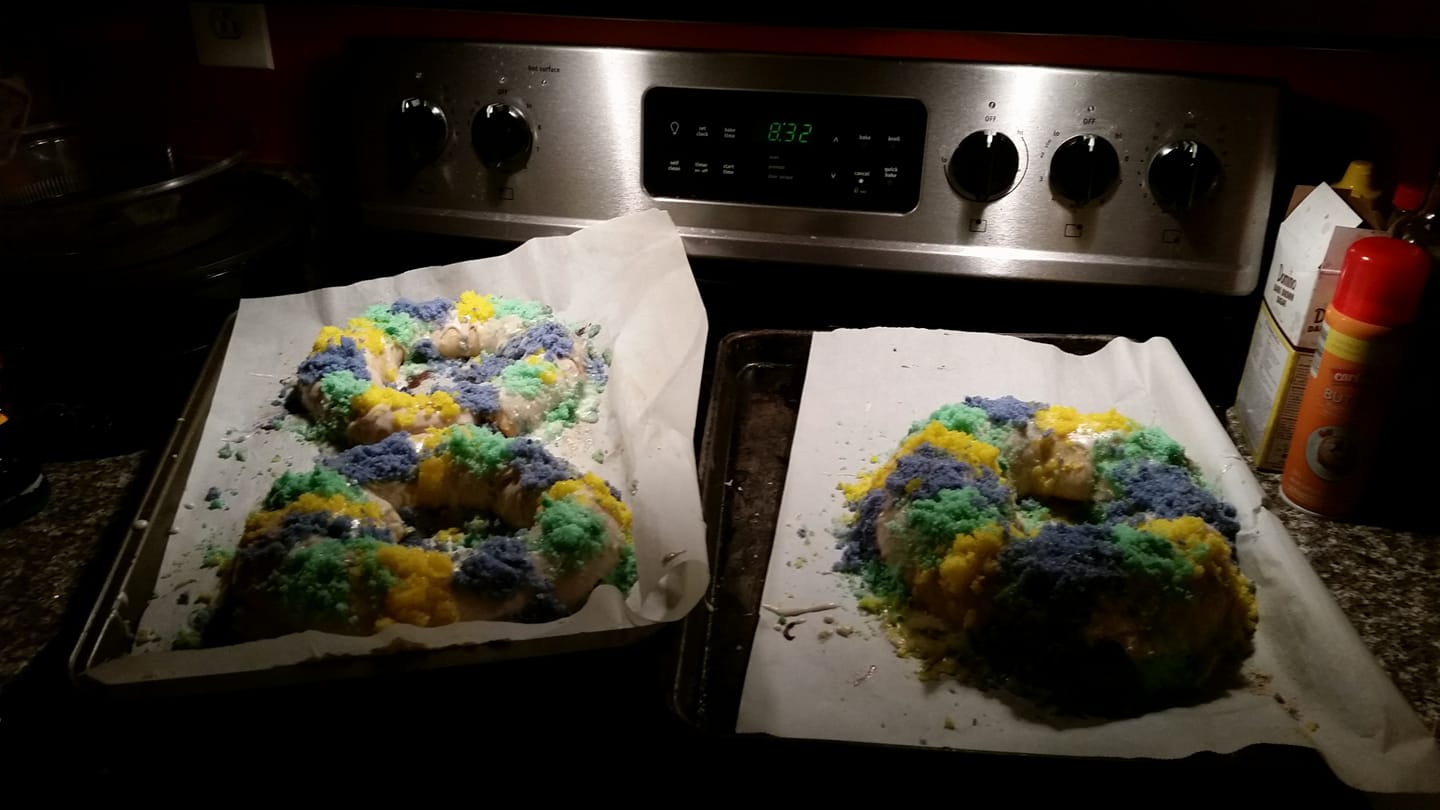 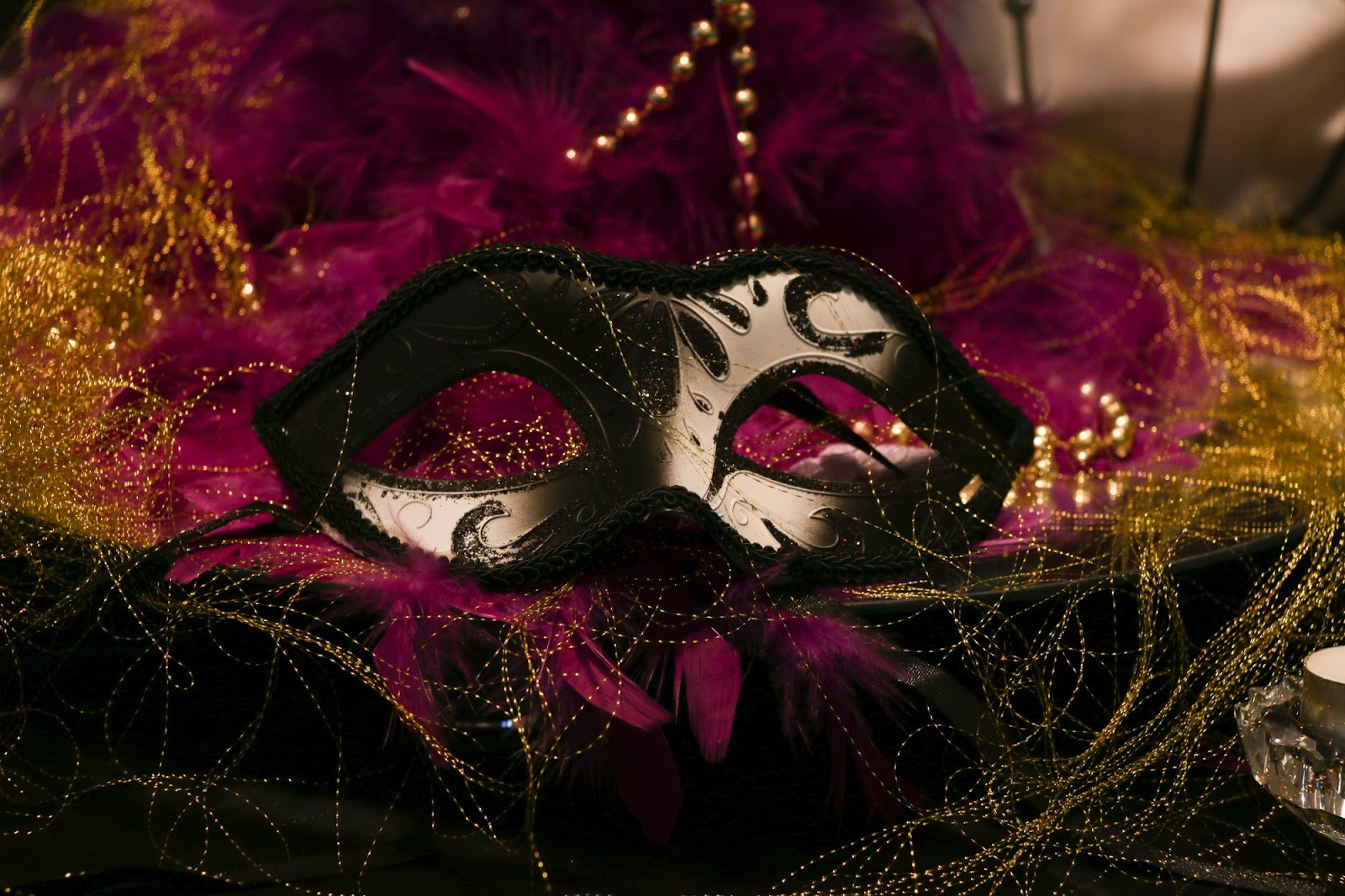 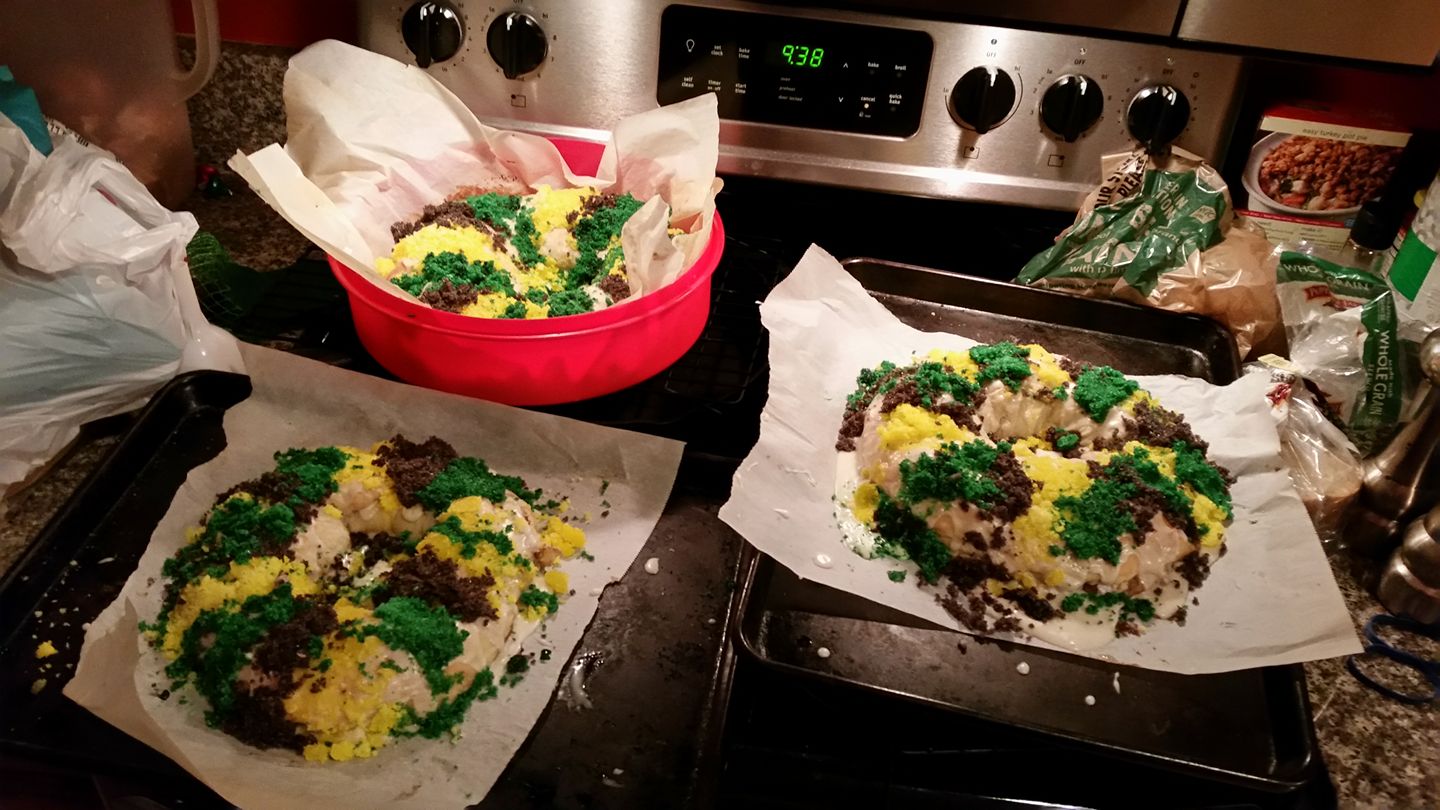 Come play with us. We have game nights and have a lot of fun. 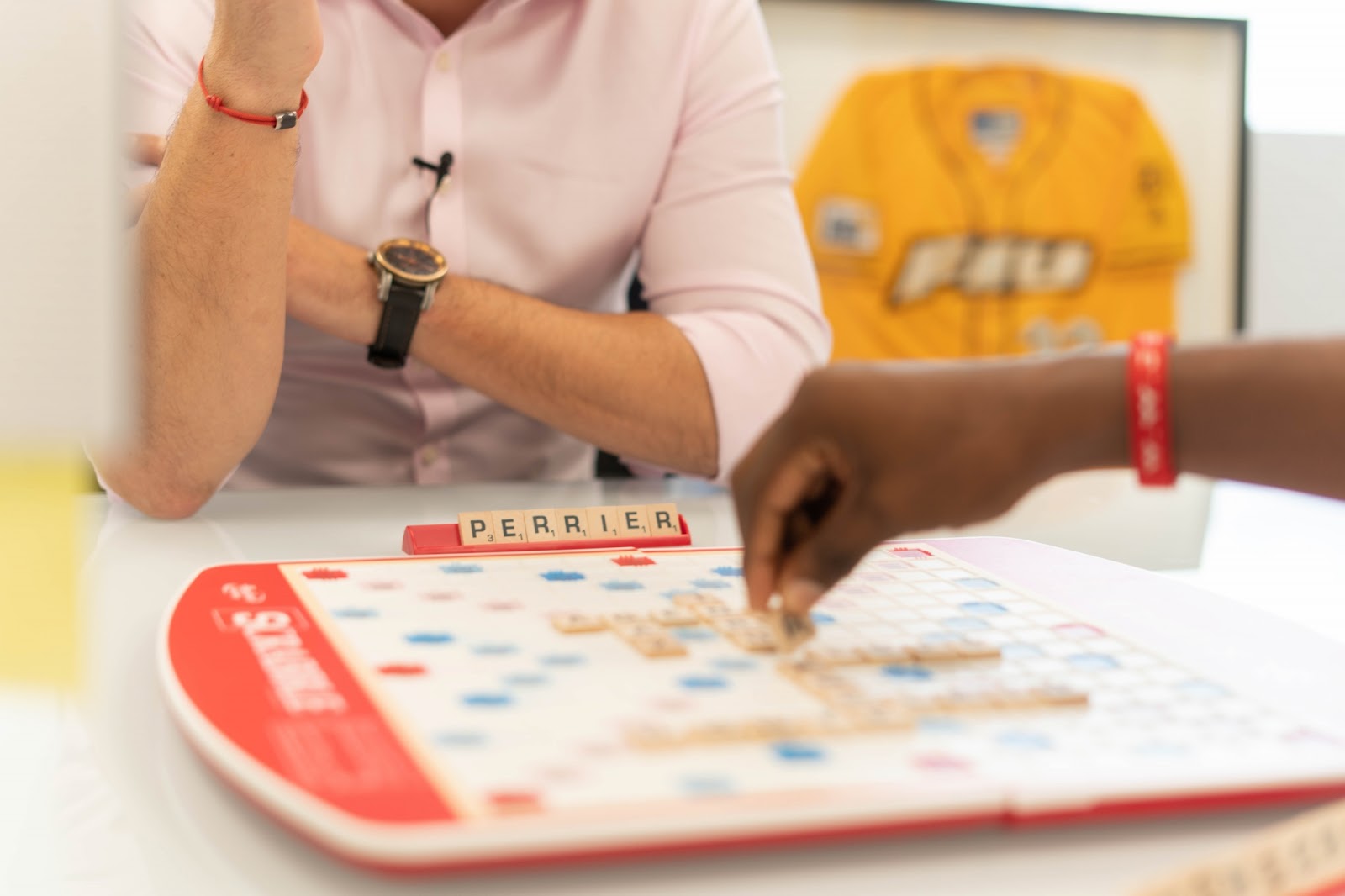 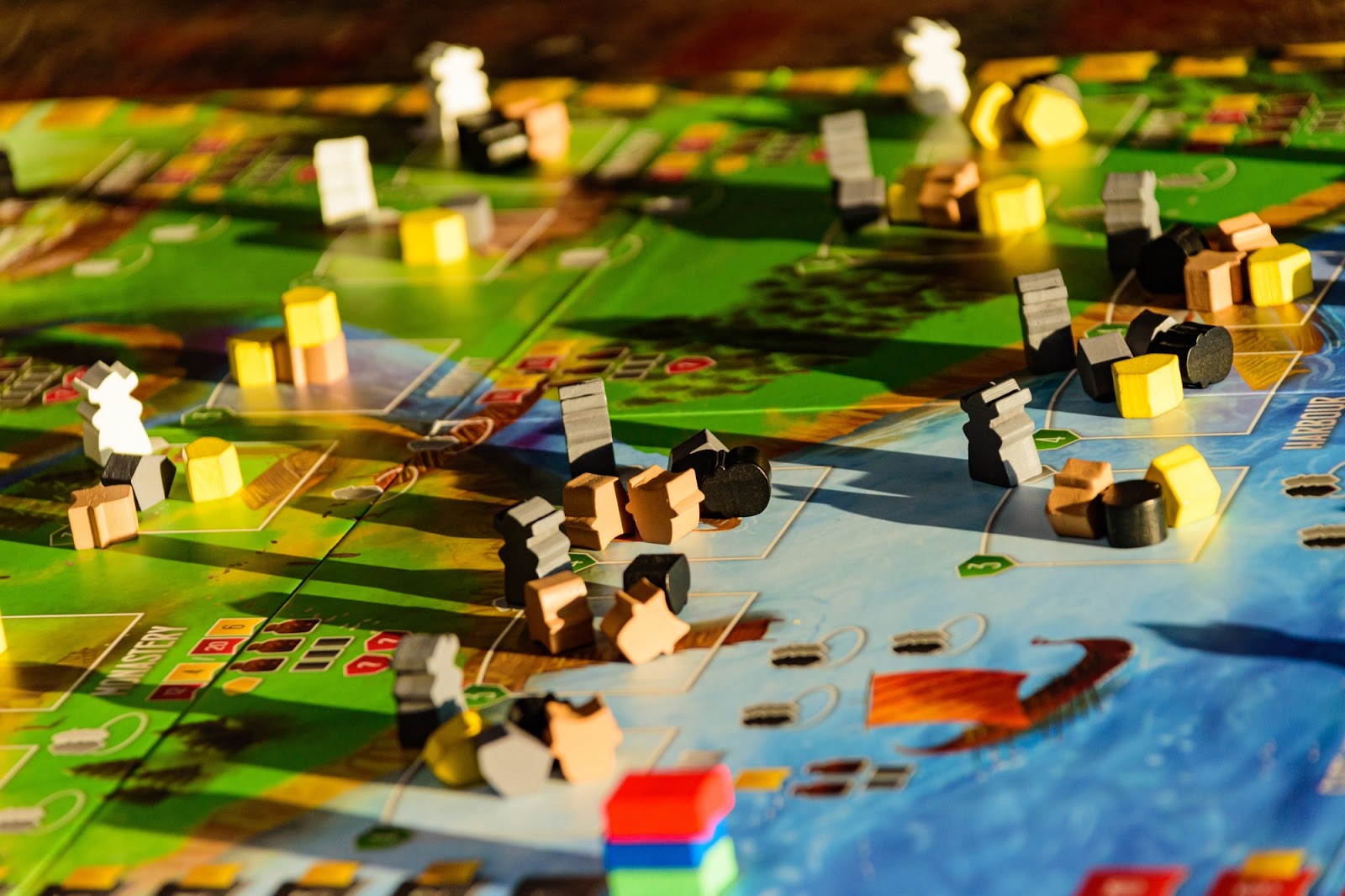 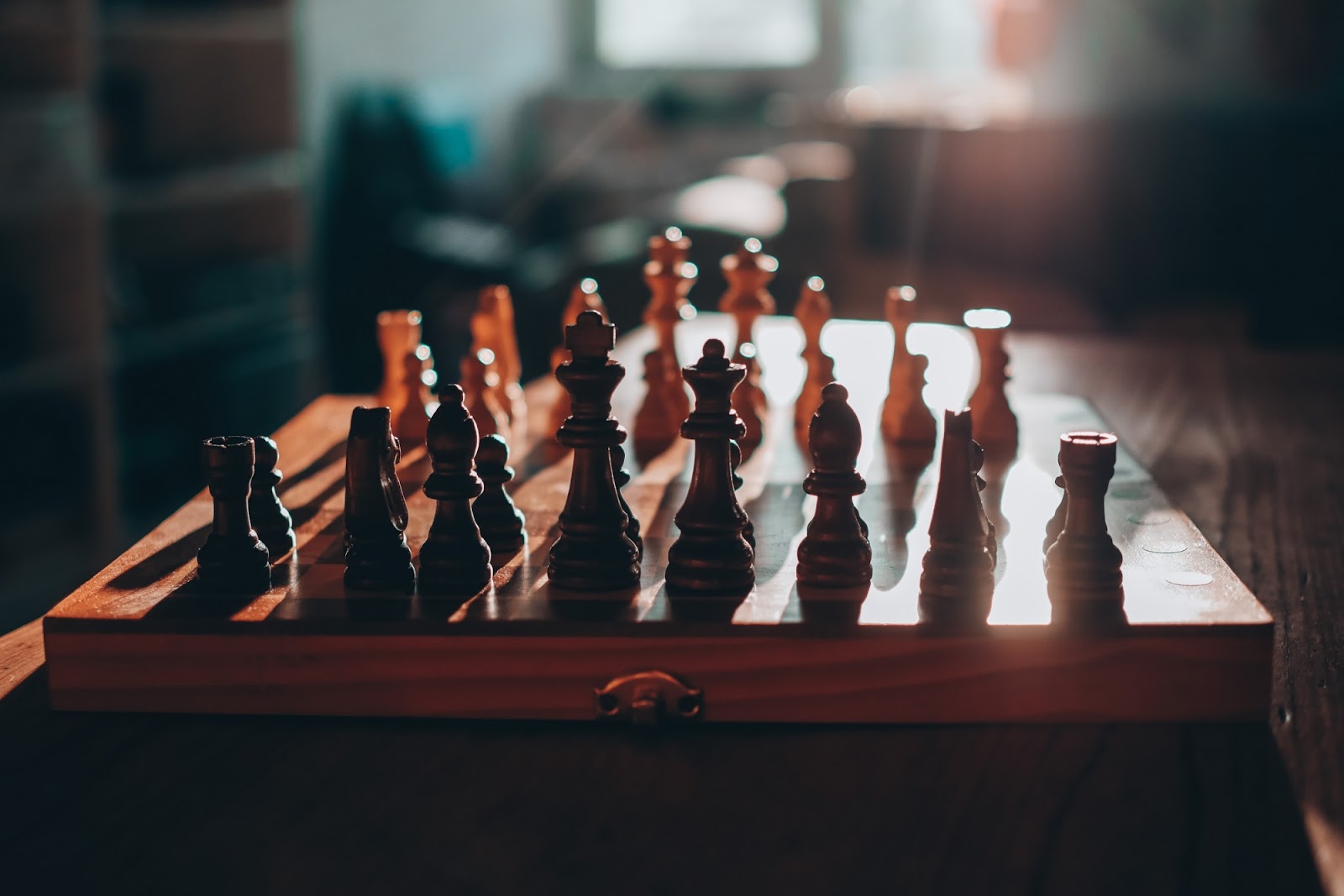